Let’s champion the importance of soil

Aimee Felus, who manages The Aquifer Partnership, marks World Soil Day on 5 December by digging deeper into why soil is so important and explains how plant power is being harnessed as nature’s cleanser. 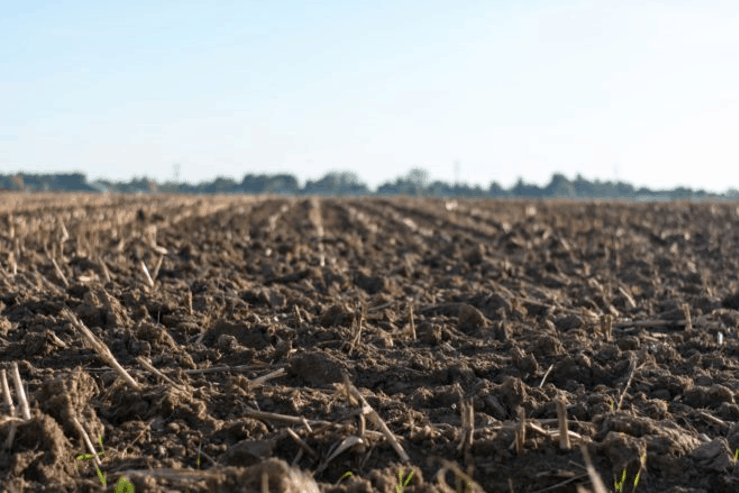 The Aquifer Partnership protects the groundwater beneath our feet – a vital resource we all rely upon. But to safeguard groundwater we also need to consider another element which is vital for our well-being: soil. So often overlooked, soil is the living skin of the Earth, performing many important services. Formed from weathered rock, air, water, and living and dead organic material, healthy soil is a key component in healthy groundwater.

So, with that in mind, what are we doing to protect this incredible natural resource? The Aquifer Partnership is encouraging farmers to use cover crops, which are special seed mixes and planted over winter to grow as an alternative to leaving the soil bare. Cover crops, such as clover or phacelia, grow in the off-season and prevent nitrates being washed through the soil to pollute the groundwater beneath. Over time, cover crops improve soil quality and health, increasing the diversity of organisms in the soil. An amazing natural cleanser and biodiversity amplifier! 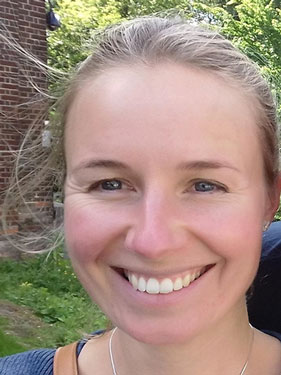 ‘The living diversity held even within a small amount of soil is dizzying – 10 grams of soil from a healthy arable landscape can be home to more bacteria than there are people on Earth, and that is before you begin to count the fungi, protozoa and more familiar inhabitants present such as earthworms and insects.’ Tony Juniper

The roots of cover crop plants, and the soil-dwelling animals living nearby, allow air and water into the ground. One species of beetle burrows down to a depth of three feet, This creates pathways for water to percolate through soils, reaching down into the chalk and recharging the groundwater.

To make way for the next crop, cover crops can be grazed off or be incorporated into the soil. What goes in to the animals must come out! So both methods increase organic matter in the soil. Healthy soils with more organic matter act as a sponge, holding water.

This is important for preventing drought, and allows gradual recharge of the aquifer, which in the South Downs provides water to over 1.2m people.

Compare this cover crop scenario to bare soil, especially which has been compacted by animals or machinery. This soil, often with low organic matter, allows water to rush straight through or run off rapidly, increasing the likelihood of flooding and soil loss to erosion.

As well as improving soil health and fertility, cover crops also reduce the need for artificial fertilisers, which in turn further improves soil health, and the cycle continues.

With climate change higher up the agenda than ever before what role can soils play? The answer is that they are one of the star acts! With increasing probability of drought and extreme rainfall, healthy soils provide us with a vital tool to help adapt to these changing conditions.

As well as resilience to climate change, soil can be at the forefront of the battle to capture carbon, locking up carbon dioxide in organic matter, rather than in the atmosphere where it can accelerate global warming.

Healthy soil is vital in the fight against urban pollution too. In many busy urban areas, such as Brighton, pollutants mix with rainwater and wash off the roads. The run-off drains into soakaways, which are chambers bored down into the chalk of the South Downs. This polluted rainwater percolates through the chalk and can become a pathway for groundwater to become polluted.

But there are innovative ways to protect the groundwater from pollution – harnessing plant and soil power! The Aquifer Partnership is leading the way in creating rainscapes, which at their simplest are shallow planted areas which soak up road run-off. 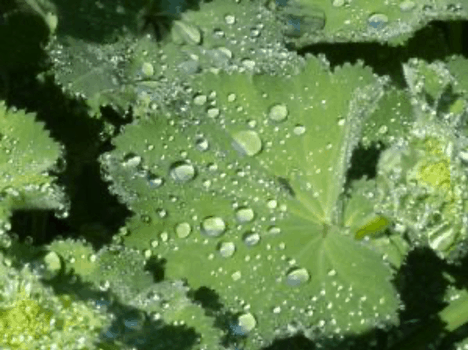 Harnessing the power of nature, these rainscapes can break down pollutants through the activity of microorganisms and plants. A complex web of natural processes can remove nitrates, oils and even deal with toxic heavy metals such as lead and arsenic. ‘Conan the Bacterium’ is one species which transforms lead to reduce its toxicity. It’s easy to see how that bacterium earned its nickname! In comparison with traditional piped systems, these rainscapes can remove 80 per cent of pollutants, keeping them out of the soakaways and protecting the aquifer.

Healthy soils = healthy life, for humans and the ecosystems on which we depend 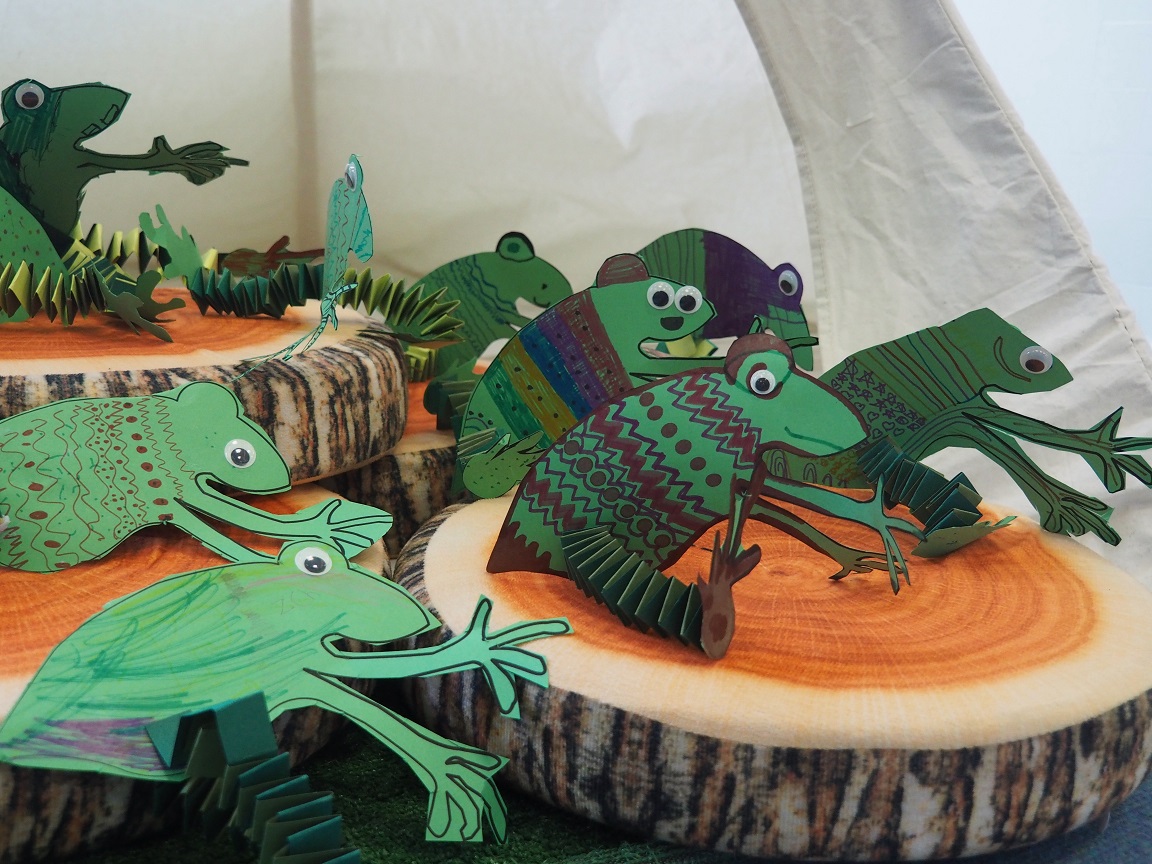 Reflections on my time at TAP

Delving deeper into the value of groundwater, and all the risks that face it, inspired me yet further into trying to reach out to as many people as possible to raise awareness about this understudied aspect of our planet. 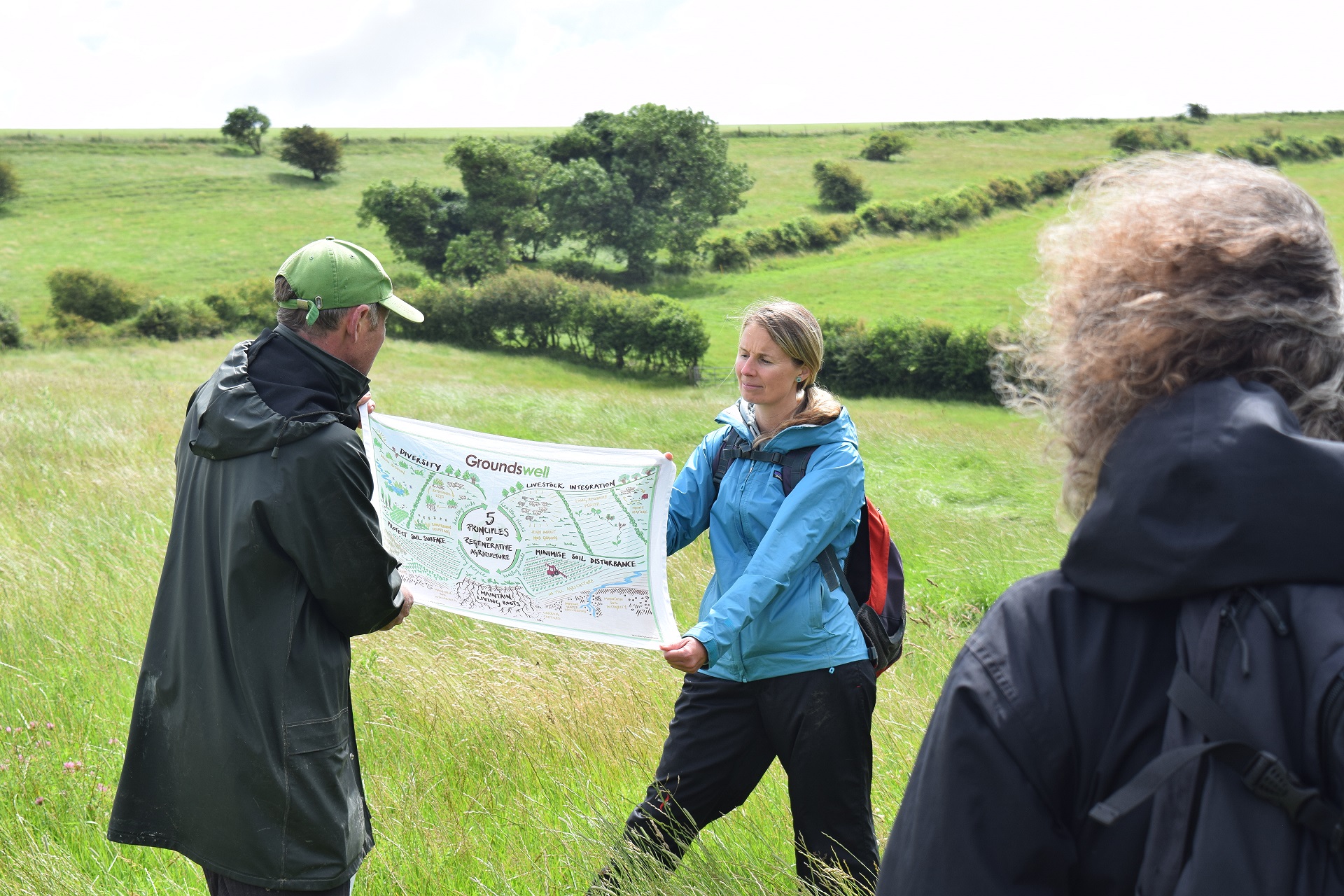 An exciting opportunity for the TAP team to see sustainable and aquifer-friendly farming in action. “TAP has been doing great work over recent years and I’m delighted to be joining the team". 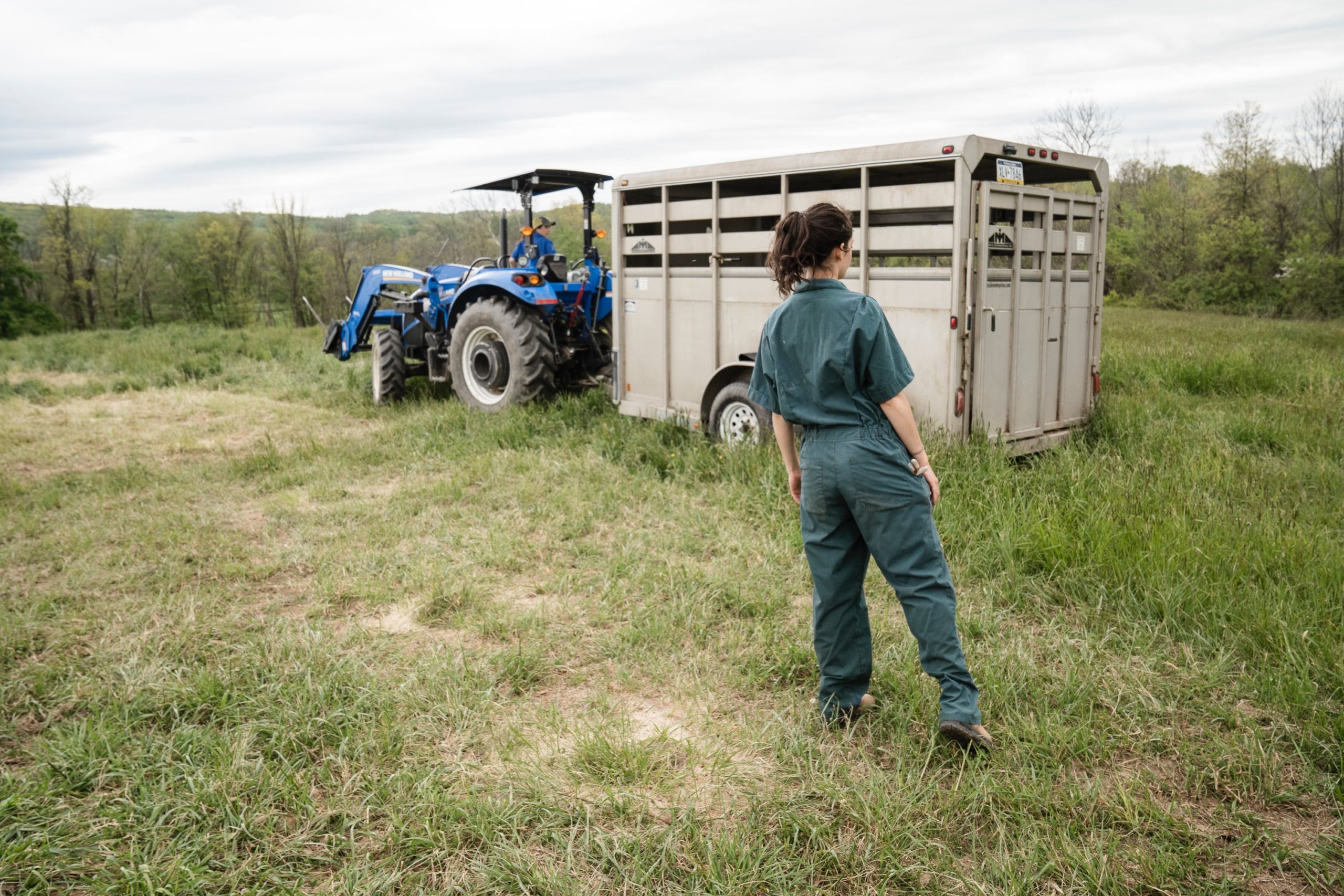 Groundswell - by farmers, for farmers

'People can sow a seed in your mind, not just in the ground'. 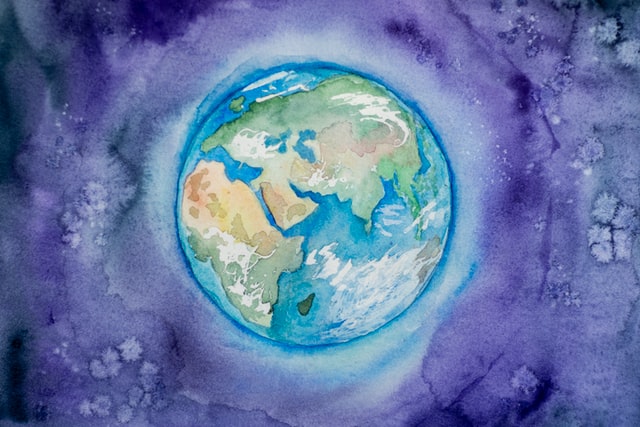 Ecosystem restoration is the theme for this year’s World Environment Day.